A-typic Marketing and Communications is a young Mexican agency formed by a group of entrepreneurs that believe that integral collaboration is the best way to generate messages and actions that transcend into unique brand experiences.

Born in 2012, A-typic was formed by individuals with an extensive experience in Media Planning, Marketing, Tourism, Luxury Brands and Audiovisual Production. Our backgrounds allowed us to bring into A-typic a set of strategic alliances with influencers, media and the tourism industry in Mexico. We leverage these relationships and alliances in favor of our client’s objectives. 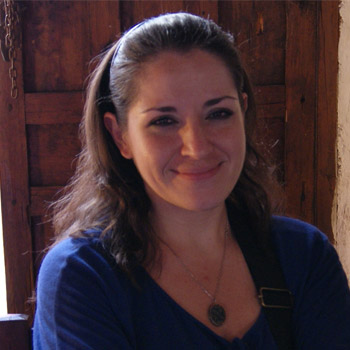 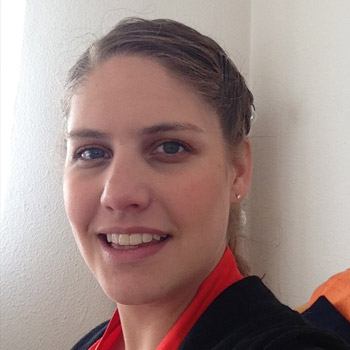 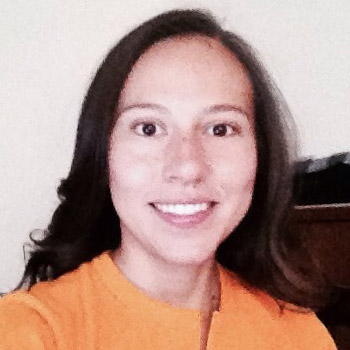 Elena is a tourism-marketing specialist and a passionate traveler, with over 15 years of experience working in Marketing, Communications, Media, and the Tourism Industry. She has developed marketing and branding strategies for destinations and tourism industry stakeholders, planned and developed content-driven strategies, managed advertising campaigns, planned and executed media strategies, written about tourism, marketing and consumer trends, and directed several consulting projects on destination development, branding, business development, consumer trends and consumer psychology, and media (digital and traditional) strategies.

In 2009 she joined the Mexico Tourism Board as a marketing manager and was then promoted to Marketing Management Director. At the MTB, Elena was in charge of the North American campaigns for the Mexico brand, as well as developing marketing plans for specific segments such as Luxury, Culture, and Adventure. After her journey at the MTB Elena became the Marketing Director for Fitch & Asociados, a firm specializing in tourism, communications, and lobbying.

Elena is the founder and CEO of Atypic Marketing, a marketing and media agency based in Mexico City. She holds a BA in Communications Sciences, with a major in Film Production from the Instituto Tecnológico de Monterrey. She also holds degrees in Target Marketing, Audiovisual and consumer behavior.

Karina has been a Communication Consultant and Public Relations Specialist since 2010. Before joining A-Typic, she held different positions in communication agencies such as Zimat and Fitch & Associates.

Karina has been involved in developing and leveraging media relations for clients such as CTCA (Cancer Treatment Centers of America), Axtel, Huawei, and the governments of Sonora and Tabasco. She holds a bachelor’s degree in Communications from the Universidad Intercontinental (UIC) and has a master’s degree in Business Strategies with a specialization in Strategic Marketing from the Universidad Panamericana (UP).

Emilia has a bachelor degree in Marketing by the Instituto Tecnológico de Monterrey, and has been working in Tourism, specifically online media for tourism, since 2008. She was Online Media Manager for the Mexico Tourism Board for four years. Her responsibilities included placing and managing content, monitor results, generate marketing and media strategies for the Mexico Brand and coordinate special projects such as the online launch of Vive Mexico.

After her journey at the MTB, Emilia joined Periscopio Media, a publishing company that focuses on Luxury, Art and Design as sales director of its 4 publications. Her role in Periscopio allowed her to build a network of luxury brands and influencers that she leverages for her company COFI, a Mexican brand focused in gourmet food, local organic products, spirits and restaurants. She joined A-typic in 2014 and since then she divides her time between strategic planning for our clients and her passion for the hospitality business. 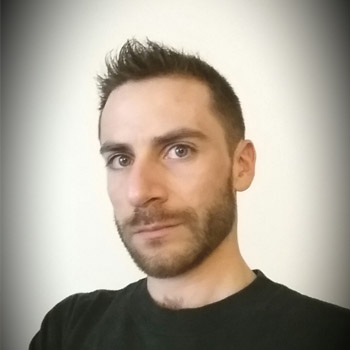 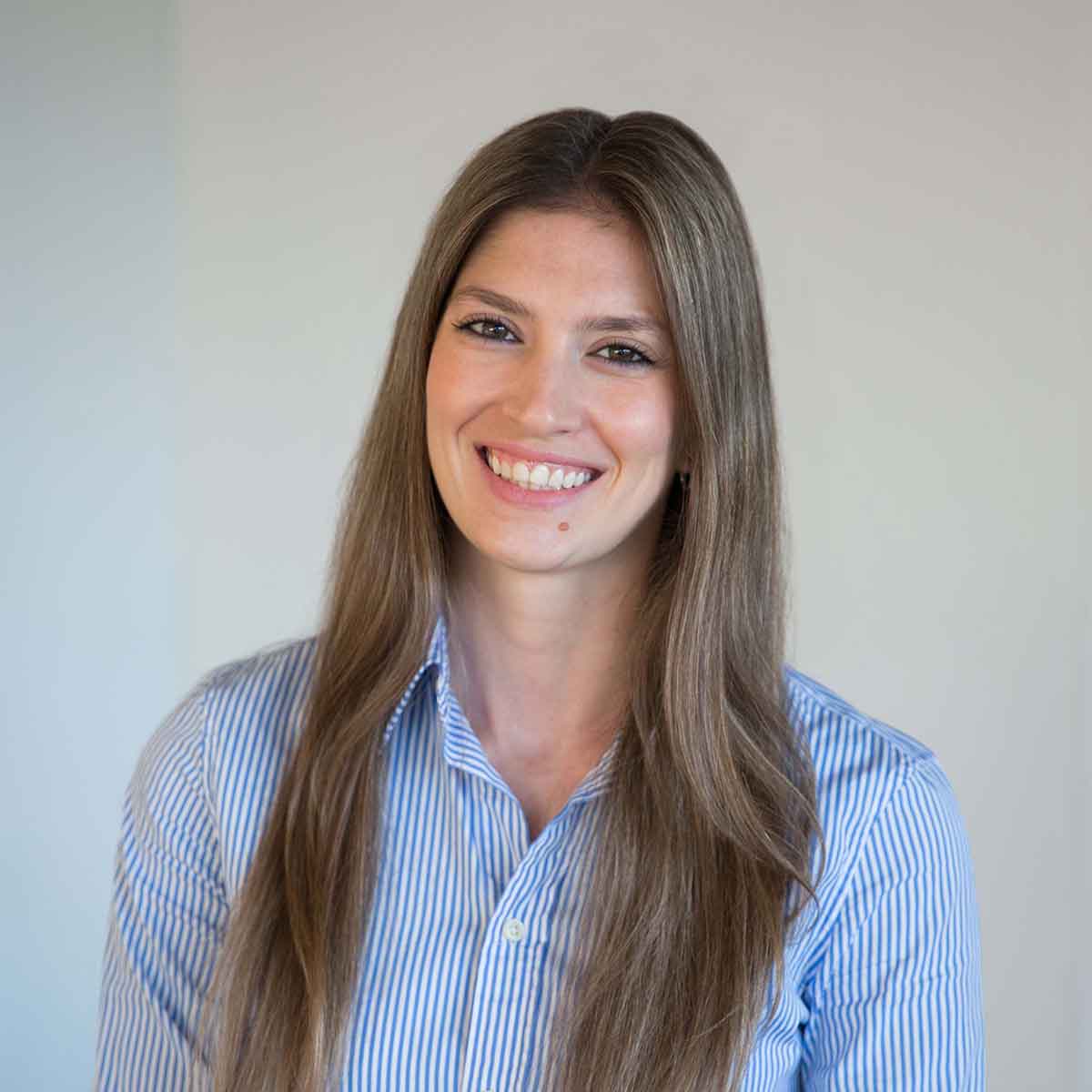 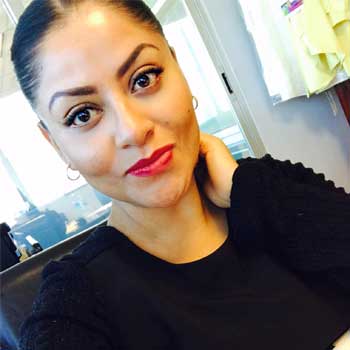 Luis Arturo Füguemann began his work as a producer at the Mexico Tourism Board, as filming coordinator for the image bank footage, and supervising the postproduction of the Mexico Brand TV spots and corporate videos. Luis was also in charge of generating copy and content for the Mexico Brand and the sub-segment campaigns such as adventure, culture and luxury.

He was also production manager for television projects such as N2Ruedas, a motorcycle themed TV show broadcasted by TVAzteca; the documentary series México Land of Bulls, for Channel 11, and the Upfront 2012 video for Sony Entertainment Television, Mexico. Other projects include trial versions and test pilots for series like Legends Hunters, Today is a good day, Kozturas and production management for other tourism projects.

He also was production manager of Gánale al Chef, for TV Azteca, an original NBC production, broadcasted during 2014. Currently he is starting his professional development with media and marketing.

She has collaborated on projects with the Mexico Tourism Board and the Adventure Travel Trade Association, where she helped develop the Adventure Travel Mexico conference that has been held yearly since 2012. Aside from tourism she has worked with the Pan-American Fencing Confederation and the Charity Foundation for the Future of Fencing as their events consultant where she built an institutional quality event planning process that improved resource allocation and drove cost reduction. Some of her recent work is in the financial services industry where she planned conferences for C-level executives in the forex industry in New York City and Shanghai, China and in the Culinary industry where she co-planned an annual chef’s congress in New York City attended by renowned international chefs.

Katia holds a Bachelor’s Degree in Hospitality Management from the Universidad Iberoamericana (UIA) in Mexico City and has a Masters Degree in Sports Business with a concentration in Sales and Marketing from New York University (NYU). She divides her time between A-Typic Event Services and her own company, Cielo Events, based in New York City.

Diana has Communication Sciences degree from the Autonomous University of Mexico and has a wide knowledge of the tourism sector, both national and international, thanks to her experience at the Mexico Tourism Board, where she collaborated with Communication And Public Relations department for two years and later joined the Deputy General Direction’s marketing and promotion national and international operations as Project Coordinator.

In addition to possessing a traveler spirit which led her know different countries and cultures, where Diana prefers to share with locals the typical customs and traditions. Diana also is a big fan of how technology has contributed in our lives giving us the opportunity to communicate and share the experiences that we achieved through our travels.

Diana combines professional and personal experiences to contribute in a more efficient way in the communication of each of the brands for which she has worked, specializing in tourist brands and promotion of destinations.

Do you want to collaborate with Atypic?